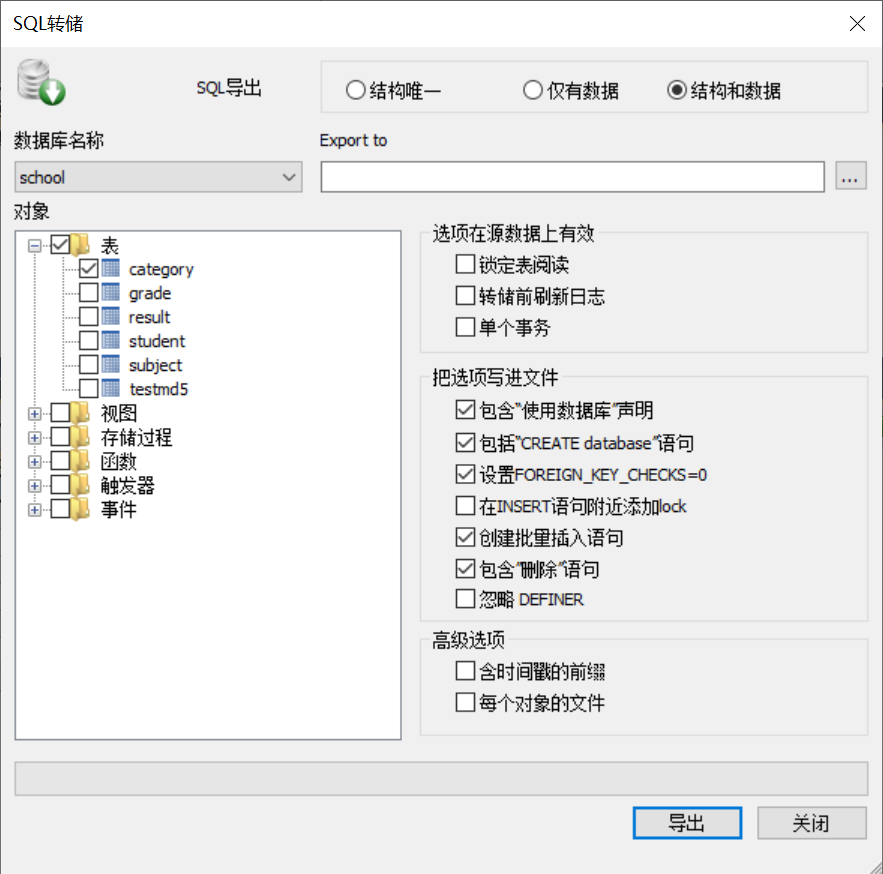 LUXEMBOURG, Nov 10 (Reuters) - Alphabet unit Google lost an appeal against a 2.42-billion-euro ($2.8-billion) European antitrust decision on Wednesday, a major win for the bloc's competition chief Margrethe Vestager in the first of three court rulings that will strengthen the EU's push to regulate big tech. Following are comments from complainants and lawyers on the General Court ruling: SHIVAUN RAFF, CEO OF UK PRICE COMPARISON SITE FOUNDEM WHOSE COMPLAINT TRIGGERED EU SHOPPING CASE "The importance of ending Google's ability to manipulate this unprecedented power to its own anti-competitive ends cannot be overstated. Today's judgment provides the Commission with a firm basis to now enforce its June 2017 Prohibition Decision-not just for the beleaguered comparison shopping market directly addressed by the Decision, but also for the travel, local, jobs and other vertical search markets for which this Decision sets a precedent." RICHARD STABLES, CEO OF KELKOO GROUP AND GOOGLE CRITIC "The real work starts now to fix the ineffective remedy that failed to restore competition and choice to the market - and which may ultimately undermine the efforts to regulate Big Tech in Europe." MARKUS FERBER, EU LAWMAKER "This verdict sends a clear signal that even Big Tech companies cannot do as they please in digital markets. Rules are rules, even for Google. However, the case still highlights some of the shortcomings of EU competition law. Since the case started in 2014, many of Google's competitors have vanished from the market. Going forward, we need a legal basis that is watertight and allows for much swifter action to fight the abuses by Big Tech." MONIQUE GOYENS, mysql index bulk load DIRECTOR GENERAL OF EUROPEAN CONSUMER GROUP BEUC "Today's General Court ruling makes clear that Google must give equal opportunities to all market players to compete on the basis of their own merit and gain consumers' trust on an equal footing. In light of the ruling, we ask the European Commission to ensure that Google does not abuse its dominance as a search engine by giving its own services preference in other areas." THOMAS VINJE, PARTNER AT LAW FIRM CLIFFORD CHANCE AND ADVISER TO GOOGLE RIVALS "Google got whacked with this judgment and it is reverberating all the way to its Mountain View headquarters. If Google is smart, it will take a page out of Microsoft's playbook after its 2007 General Court failure, cut its losses, forego an appeal and move on. It did Microsoft a world of good. Today's judgment gives the European Commission the ammunition it needs to tighten the screws on Google in other areas where it is throwing its weight around, like in online advertising, app stores and video streaming." LUTHER LOWE, YELP SENIOR VICE PRESIDENT, PUBLIC POLICY "The European Commission must now take this favorable precedent and prosecute Google for its parallel abuses in the local search market and allow services like Yelp to compete on the merits. But history's verdict on this period will be based on whether this odyssey ultimately produced a tangible impact for European consumers, which is why it is vital that these tools be utilized in markets where competition remains salvageable." JONAS KOPONEN, PARTNER AT LINKLATERS "It (the judgment) is significant in itself, but to antitrust enforcement in the tech sector generally, and also to new regulation that is being proposed for platforms in Europe and elsewhere." RASMUS ANDRESEN, EU LAWMAKER "This case shows once again that EU laws are not sufficient. We can no longer lose ourselves in years of court cases when the abuse of market power is obvious. That's why it's important that we now quickly conclude the legislative process on the Digital Markets Act and that the law can enter into force. Only when Big Tech feel economic consequences through penalties and regulation we will see change. In addition to an adjustment of the Digital Markets Act, we call for a tightening of competition law to make it easier to split up platforms that are too dominant." (Reporting by Francois Aulner, writing by Foo Yun Chee; Editing by Catherine Evans and Bernadette Baum)